Could extreme heat waves happen in London? The UK Met Office thinks ‘YES’. It released this Weather forecast for July 2050 based on UK Climate Projections. 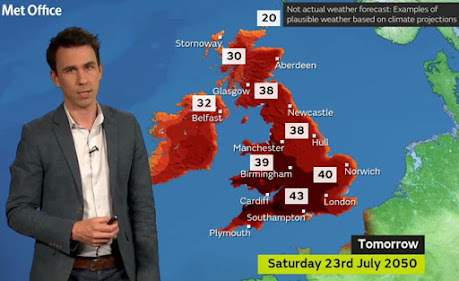 The UK government has an opportunity to set an example on tackling the climate crisis, when it hosts the international COP26 climate conference this November (2021). But to do that, it needs to stop widening motorways, not allow new coal mines or new oil exploration in the North Sea, and require car manufacturers to promote small, light cars instead of the massive, energy-guzzling, Chelsea tractors (SUVs) that they are currently so keen to sell.

Ealing residents: if we don't want ourselves or our children and grandchildren to suffer these unbearable temperatures, then lets press the politicians to act on climate change and not give in to the petroleum lobby. In the Netherlands, 26% of journeys are made by bike, in Denmark it's 18%, but in England it's a miserable 2% ... surely we in Ealing can do better than that!

Posted by EalingFoE at 14:36 No comments:

Do London’s political candidates think the climate is a priority? 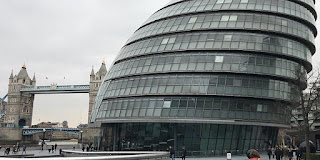 Come and find out how important the climate emergency is to the candidates for the Ealing and Hillingdon London Assembly seat at an online hustings. We will be asking them to sign a Climate Action Pledge which will commit them to making the climate a top priority.

Our representative will also have influence on the Mayor to push for a clean, green and fair future – locally in Ealing and Hillingdon and at a London-wide level too.

For more information, and how to register, see here:

Do London’s political candidates think the climate is a priority?

On-Line Zoom Meeting: Please register at the above link to attend. Free.

Posted by EalingFoE at 04:04 No comments:

UN: Pledge to take part in the fight against climate change

The United Nations climate conference COP26 in Glasgow in November hosted by the UK, is fast approaching. 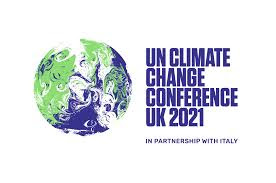 The UN has a Citizens Climate Pledge for people to sign, a carbon footprint calculator, and suggested actions for individuals to take:

I am a Citizen

In the news this January

Sobering new report says world is failing to grasp the extent of threats posed by biodiversity loss and the climate crisis. 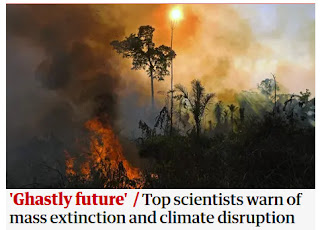 Climate crisis: world is at its hottest for at least 12,000 years

Posted by EalingFoE at 16:00 No comments: